Chrysler Motors Corp. and Rock Valley College announced a cooperative education agreement in January 1986. The agreement allowed employees of Chrysler to take approved courses on site at the Chrysler plant or on campus at RVC to obtain an associate degree. Chrysler employees were able to take state of the art technology courses in computer science and technology, robotics, electronics, and management. Some of the courses were intended to train workers in handling the new technology to be used in the proposed construction of the C-Car at the Belvidere plant.

Woman of the Year

RVC computer programmer Carol Pedersen was chosen “Woman of the Year” by the Black Hawk Chapter of the American Business Women’s Association in March of 1986. She was selected by the 50 woman chapter based on her achievements in business and education, community activities, and association participation. At RVC she was in charge of the student registration system and was also a 1981 graduate of RVC. 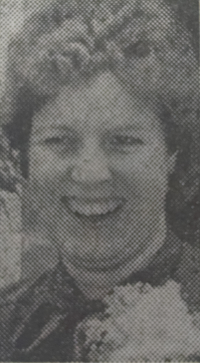 The groundbreaking for the RVC tech center (now known as the Woodward Technology Center) took place in May 1986. RVC president Karl Jacobs said, “The technology center is a sign of the faith of the people who voted for these monies in the future of our community.” 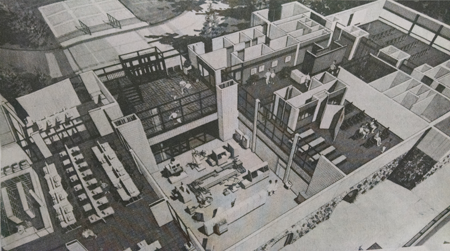 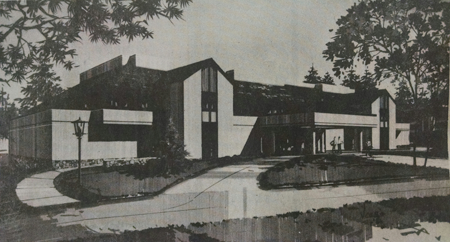 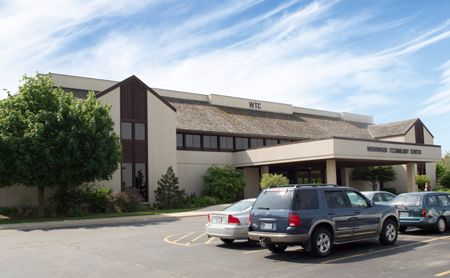 The Woodward Technology Center in 2015!

On May 31, 1986, Starlight Theatre celebrated the start of its 20th season with an anniversary reunion revue. Mike Webb directed 152 performers in 68 musical numbers representing all 40 shows performed at Starlight since its origins in 1967. Peter Price (pictured bottom right below), who at age seven played the role of Tommy in Starlight’s very first production (Finnian’s Rainbow in 1967), was one of many who returned for the anniversary celebration. 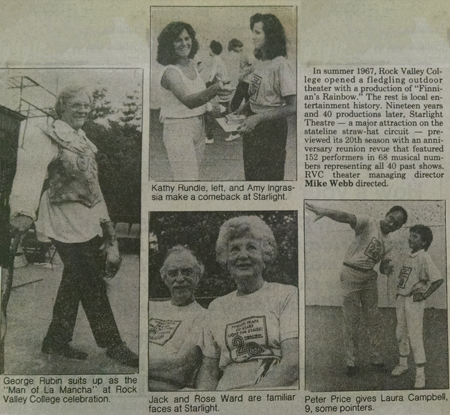 The annual film festival at RVC was Laurel and Hardy week, a four day event held June 2-5, 1986. The theme week was prompted by a local donation of Laurel and Hardy memorabilia from Tom Gibbons of Rockford. The donation included 38 films, posters, photos, a derby believed to be Oliver Hardy’s, and six letters from Stan Laurel. Laurel’s daughter, Lois Laurel Hawes, was the featured speaker on the final night of the film festival. 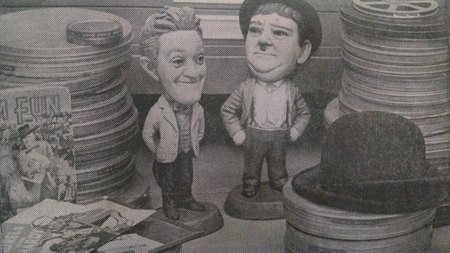 Gov.  James R. Thompson held a seminar at RVC in June 1986 to explain the concept of the Corridors of Opportunity program, a part of the Build Illinois program. Thompson specifically highlighted Chrysler Corp.’s decision to retrain Belvidere Assembly Plant workers through Rock Valley College for the retooling and production of Chrysler’s new C-Cars. 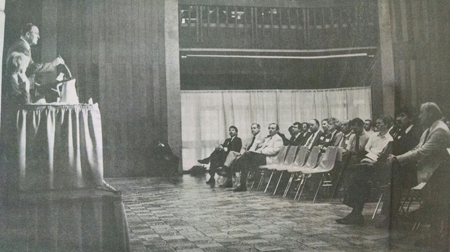 So maybe it wasn’t quite 99 (and since the photo is black and white we also can’t confirm if they were red), but spectators along Spring Brook Road enjoyed a spectacular display of hot air balloons at RVC in December 1986! 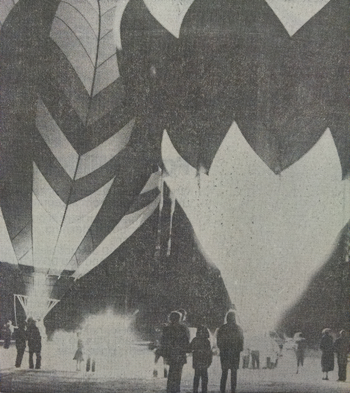 Every Friday through December 18, we will be sharing RVC facts and photos from over the years in the Daily...