Fifty-two competitors from local middle and high schools competed in the MathCounts event at RVC in February of 1987. The event involves a series of math competitions and contests and is still held today in all 50 states, but now is open only to middle school students. RVC has continued to host this event over the years, including recently in February, as part of National Engineers Week. 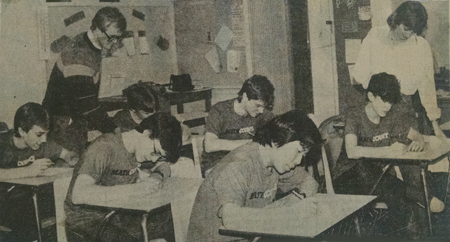 Over 1,200 high school and college wrestlers from the United States, Canada, Peru, South Korea, and West Germany competed in the first Rockford International Freestyle and Greco-Roman championships in the RVC Physical Education Center in March of 1987. 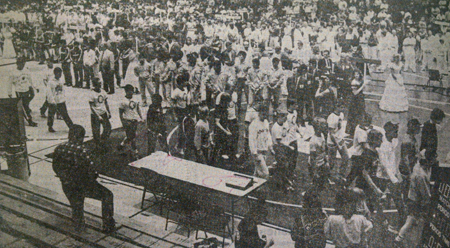 Rodger Hergert, the current Interim Dean of Mathematics at RVC, was a student at Rock Valley College in 1987! Rodger was kind enough to send us this photo of him and his friend Mary Warner in what was known in 1987 as the “Trojan Room.” In the ‘80s the “Trojan Room” functioned mostly as a meeting room, but featured many photos of our athletics teams on the walls. Today the room serves as the home of the Student Government Association (SGA). 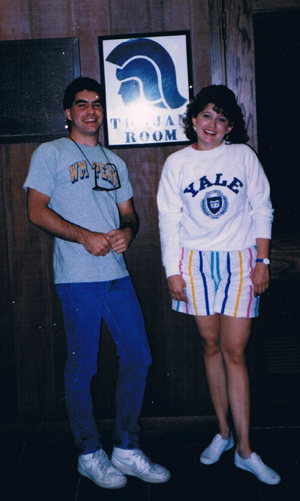 The RVC Tech Center officially opened in November 1987. A series of open houses were held to celebrate the event and allow community members, donors, business leaders, students, staff, faculty, and even visiting foreign diplomats to tour the new facility.

At the time, the facility was touted as being the first of its kind to unite under one roof a total technical package, including advanced training for students, technical and management support for business, and specialized education services for the community.

Then RVC president Karl Jacobs was quoted as saying, “We believe this facility will serve as a catalyst of excitement for manufacturing and engineering in the Rockford area.”

Today the Woodward Technology Center continues to provide valuable training and education in skills demanded by today’s technology, including CNC Manufacturing, Robotics, Web Programming and Design, CISCO networking, and more. It also houses the Business and Professional Institute, which provides specialized and customized training for businesses. 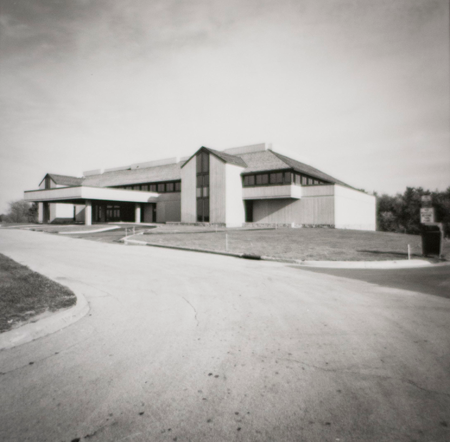 The RVC Dislocated Worker Program received two state awards in November of 1987, including the Staff Award for field representative Sue Caswell-Johnson and the Program Award for the special machinist training program, a 15-week program that had 15 completers in 1987, seven of whom were quickly placed in training-related jobs.