Dr. JoAnn Burkholder is a research scientist and Professor of Aquatic Botany and Marine Sciences at North Carolina State University. She was also a Pew Fellow and a Leopold Leadership Fellow.

Larry Young is a former Major League Baseball umpire (1985 to 2007) who had the privilege of umpiring in two MLB All-Star games, six Division Series, three League Championship Series, and two World Series. He is a former RVC football player and a long-time supporter of RVC Athletics. He was also inducted into the RVC Athletics Hall of Fame in 2014.

You can find the photos of all RVC Alumni Hall of Fame inductees in the Educational Resources Center lobby.

Kimberla Lawson Roby (left) and Larry Young (right) at the ceremony for the inaugural RVC Alumni Hall of Fame class. 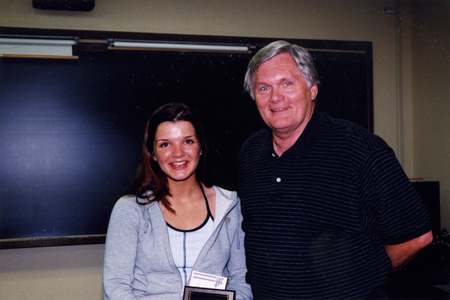 Megan Marchini with David Gustafson after receiving the award named in Gustafson’s honor. 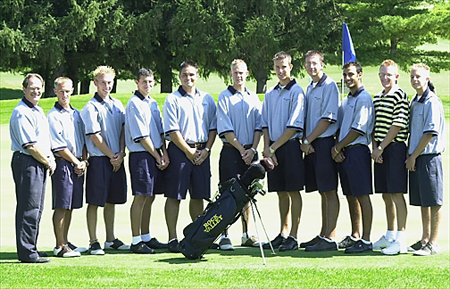 The Rock Valley College Samuelson Road Center (4151 Samuelson Road) was officially dedicated and named the Stenstrom Center for Career Education onOctober 16, 2001. The facility was named after the college received a $1 million dollar donation from Robert W. and Jan Stenstrom of Rockford. Robert Stenstrom has served on the Rock Valley College Foundation Board since 1998 and currently serves as the RVC Foundation Board President. In 2001, Dental Hygiene and Graphic Arts Technology were two new programs housed at the Stenstrom Center. The Stenstrom Center still houses those programs today in addition to the Automotive Service Technology, Certified Nursing Assistant, Fire Science, Respiratory Care, Surgical Technology, and Welding programs. The RVC Traffic Safety,Adult Education, and TechWorks programs are also offered at the Stenstrom Center. 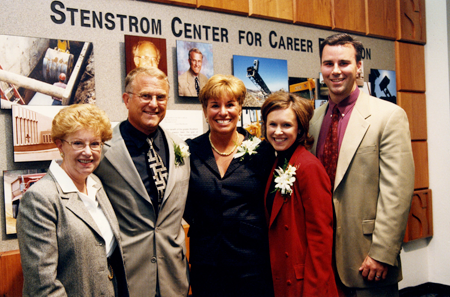 In 2001, Rock Valley College renamed its Technology Center the Woodward Technology Center in recognition of a $1 million dollar gift the Woodward Charitable Trust gave to the college. While the gift from Woodward did not go directly to the Tech Center but rather to support the entire college, Woodward Chairman and CEO John Halbrook praised RVC for its technology offerings, which at the time included courses designed for Woodward employees and taught at the company’s Loves Park headquarters. The new name was unveiled on the lobby floor of the building in a special ceremony onNovember 13, 2001. 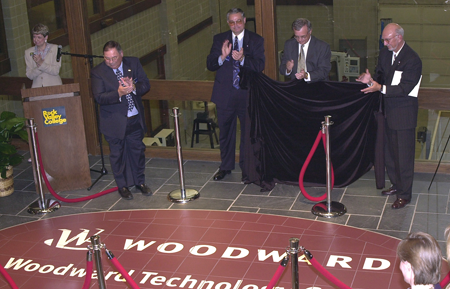 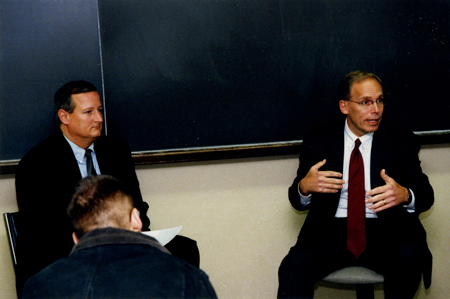