The Rock Valley College Board of Trustees approved the hiring of Dr. John Anderson as interim college president on February 10, 2004. One of eight candidates considered for the interim post, Dr. Anderson assumed his duties on February 16, 2004. At the time, he was a community college consultant with 38 years of higher education experience. He was formerly Vice-President of West Virginia Northern Community College in Wheeling, WV, President of Northland Pioneer College in Holbrook, AZ, and interim president of Black Hawk College in Moline in 1999 and 2000. 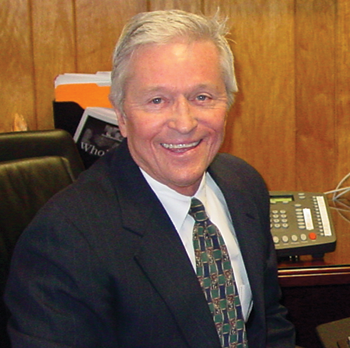 Hailed as one of the most important voices of his generation, author and activist Kevin Powell spoke at Rock Valley College’s Stenstrom Center for Career Education on Tuesday February 24, 2004. A poet, journalist, essayist, public speaker, hip-hop historian, political activist and TV, radio and Internet commentator, Powell is perhaps best known for his stint as a cast member on the first season of MTV’s hugely successful series The Real World (New York City). A prolific writer, Powell’s articles, essays and reviews have appeared in a range of publications like Newsweek, Code, Essence, The Washington Post and Vibe. Powell’s lecture and book signing was made possible by the RVC Black Student Alliance as part of the college’s Black History Month activities. 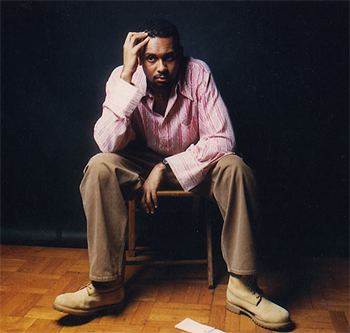 The Rock Valley College Alumni Hall of Fame inducted two RVC graduates on Sunday, March 28, 2004. Stanley Campbell (class of 1973, 1975) and Kristine Hammerstrand (class of 1975) were honored among family and friends in the Performing Arts Room.

Campbell, Director of Rockford Urban Ministries, is a well-known activist in the Rockford area. Initially focusing his studies on economics, Campbell switched to a Human Services emphasis when RVC first offered the curriculum. As part of those studies in 1974, he started the Rock River Valley Food Pantry, an organization that was much needed at the time and that is still thriving today. He was also the Managing Editor of The Valley Forge student newspaper in 1972.

Hammerstrand is the Director of CARLI (the Consortium of Academic and Research Libraries in Illinois), formerly the Illinois Library Computer Systems Organization – a consortium of 60 major academic libraries that share more than 30 million items. CARLI is one of the largest library consortiums in the U.S. and is a national model for effective library cooperation and consolidation.

On April 21, 2004, Rock Valley College received a verbal draft report from the five member Higher Learning Commission (HLC) team of the North Central Association (NCA) approving the college for a 10 year accreditation. The accreditation was recommended because the team found that RVC met all five criteria of evaluation as well as the general institutional requirements. The 10 year accreditation is the highest level of accreditation provided by the NCA. 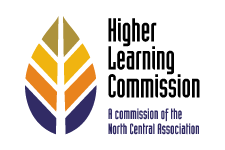 It was the seventh national championship for RVC since 1996 and the third for Vee as he previously won national titles with his men’s tennis teams in 2000 and 2002. 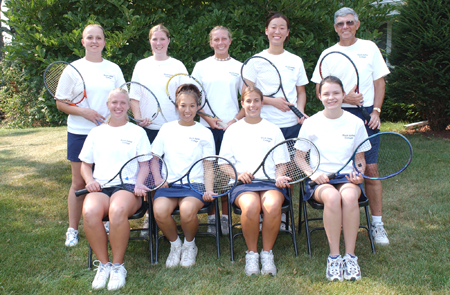 On Friday, September 3, 2004, the Rock Valley College Board of Trustees officially announced the hiring of Dr. Jack Becherer as the college’s fifth president. Dr. Becherer had been President of Wenatchee Valley College in Washington since 2001. Prior to that, he had worked in administration at Moraine Valley College near Chicago. Dr. Becherer officially began his presidency at RVC on Monday, November 1, 2004. He gave his first news conference on Thursday, November 4, 2004, in the newly completed addition to the Student Center now known as the Student Center Atrium. 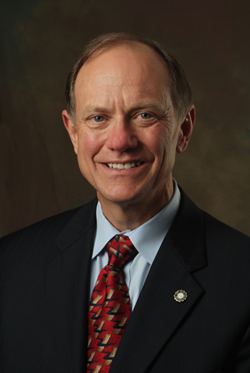