The installation ceremony for the college’s fifth president, Dr. Jack Becherer, was held February 4, 2005 in the RVC Physical Education Center. The ceremony included remarks from Dr. Becherer as well as RVC Board of Trustees members and college employee group leaders. Dr. Becherer was hired in September of 2004 and officially began his presidency on November 1, 2004. 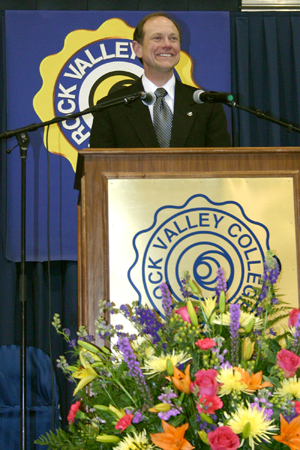 A Rock Valley College student web design team was awarded a bronze medal at the 2005 World Organization of Webmasters (WOW) International Design Team Competition in Folsom, California. The students earned the award for their work on a website for the Art Corporation of Rockford.  Members of the design team were: Ilona Meagher, Project Manager/Webmaster; Doug Burton, Lead Web Developer/Programmer; Dominic Williams, Junior Developer/Programmer; Tina Nastasi, Lead Graphic Artist/Web Designer; Rachel Haynes, Content/Research, Junior Developer.  Competitors at the 2005 WOW Competiton were from all over the United States, and from several foreign countries, including a team from as far away as Hong Kong. 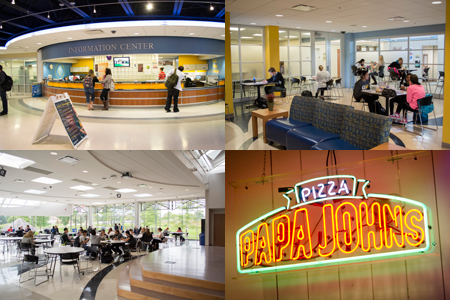 Rock Valley College women’s tennis player Natasa Rapo was honored as the 2005 recipient of the Arthur Ashe Jr. Collegiate Sportsmanship and Leadership Award, given annually by the Intercollegiate Tennis Association (ITA).  Rapo was the first ever NJCAA Division III player to win the Ashe Award. Born in Croatia, Rapo came to the United States at the age of 12, and was not able to speak English.  She became an excellent student at RVC. She completed RVC’s Licensed Practical Nursing (LPN) program in June 2007 and then completed RVC’s Associate Degree in Nursing (ADN) program in May 2009, earning her RN.  She then went on to complete her BSN while working as a Registered Nurse (RN). Rapo finished her RVC career as a two-time national champion for first doubles and a two-time NJCAA All-American. Her former coach Steve Vee has hailed her as the best women’s doubles player in RVC history. She is currently employed at OSF Saint Anthony Medical Center and graduated from Chamberlain College of Nursing this past summer with a 4.0 grade point average. Rapo was inducted into the NJCAA Region IV Hall of Fame in 2010. 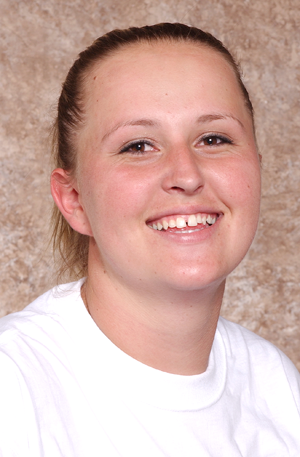 Jim Pirages (class of 1975) is the managing partner of the Rockford law office of Hinshaw and Culbertson. In addition to numerous volunteer activities, Pirages advocates for the rights of persons with disabilities giving presentations and pro-bono on issues affecting the disabled.

Dr. John Hackett, Jr. (class of 1978) is an Associate Research Fellow at Abbott Laboratories where he is involved in an HIV Global Surveillance Project to monitor the genetic diversity of HIV-1 and the emergence of new strains. His work has led to significant advances and improvements in tests designed to screen, diagnose and monitor HIV-1.

Dr. Shannon Sheehan (1976-78), is now a Manager and Marketing Coordinator for the University of Iowa. He is an expert in business and economic development and has facilitated the startup of 28 companies. Dr. Sheehan was a faculty member of the University of Arizona for eleven years. At U of A, Dr. Sheehan published and presented extensively in the field of cytokine regulation of stem cells.