On February 21, 2008, Rock Valley College students, staff, faculty, and community members gathered in the Student Center Atrium for a candlelight vigil in honor of the five students killed in the tragic shooting at Northern Illinois University on February 14, 2008. Many attendees wore red and black to show their support for NIU. Special guest, Rockford Mayor Larry Morrissey led the candlelight processional. 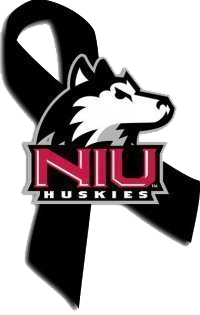 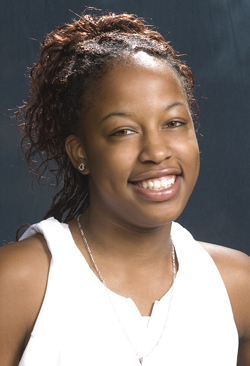 On March 28, 2008, Janet Williams, Program Coordinator for the Illinois Support, Training, & Employment Program (ISTEP) for Displaced Homemakers at RVC, received the Governor’s PATH Award. The Governor’s PATH Award recognizes groups or individuals who, through their hard work and commitment, have improved the lives of their community and have helped Illinois move forward in health care, public safety, education, environment, economic development and affordable housing. A displaced homemaker herself, Williams volunteered numerous hours to the cause as she could identify with the needs of others in similar situations. Since Williams joined ISTEP in January 2007, RVC saw a tremendous turnaround in the counties of Winnebago, Boone, and parts of Ogle.  She assisted over 250 displaced homemakers with their education and employment goals and successfully provided displaced homemakers with employment assistance, access to education and training and life skills development.

The Rock Valley College Art department proudly displayed a collection of Mata Ortiz pottery in the Educational Resource Center (ERC), August 18 through September 30, 2008. This unique collection was generously loaned to Rock Valley College by Justin Gerbich and Karyn Andrews. Mata Ortiz pottery began in the 1950’s with Juan Quezada and today there are over 400 artists who make up this artistic movement. 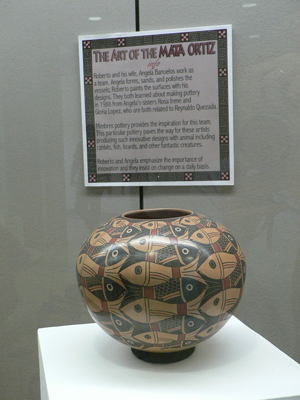 David Nyquist was also honored with the Foundation’s first Pacesetter Award. The Pacesetter Award was to honor someone who had begun very promising career within ten years of attending RVC.

While playing tennis for RVC, Brent Bernardi won a bid for the National Junior College Championships during the open era of junior college tennis.  He worked for Barber-Colman Company for 19 years, holding the position of VP/GM of North America as his final role with the company before purchasing two businesses from Barber-Colman/Invensys.  Bernardi is the owner and President of Alpha Controls & Services, LLC serving Northern and Central Illinois.  His community involvement has included the United Way, OSF St. Anthony Foundation, RVC Foundation, Our Savior’s Lutheran Church, the Rockford Marlins and Rockford Lutheran Schools Foundation.

Dan Carter has been Director of the Penn State School of Theatre for 21 years following jobs as Theatre Administrator at Illinois State and Florida State. He was awarded the Illinois State Alumni Achievement Award and was inducted into the College of Fellows of the American Theatre in 2008.

Barclay Olson retired as President of Textron in 2007, starting as a General Clerk in 1977. He grew the company of 600 employees to more than 2000, holding positions including Manager of Distribution Center, Purchasing, and VP of Operations. His community involvement has included board membership of Rockford Health System, Junior Achievement (chair) and Rockford ProAm.

David Nyquist (class of 2004) graduated from RVC and NIU with a 4.0 GPA and Texas A&M in June of 2009 with a Master’s in Public Administration. As an RVC student, he participated in Model Illinois Government and Harvard National Model United Nations, debating in front of 300 Yale, University of Chicago and Amherst delegates. While attending NIU, David returned to manage the RVC UN Team and helped them attain first place in the nation. In 2008, he was a program analyst for the Department of Justice in Washington D.C. 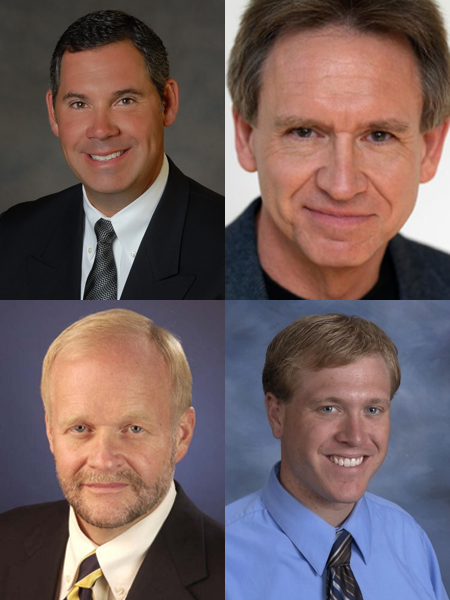 Register to Win at RVC!

The sooner your register for fall classes at Rock Valley College the more you could win! How would you like...