As a Silver Scholar, Saldana received a $1,250 scholarship, a special medallion, and was listed in the April 23, 2012, issue of the USA TODAY newspaper.

Saldana is from Belvidere, Ill., and was a participant in RVC’s Running Start program. She was the Vice President of Leadership of the Omicron Eta Chapter of Phi Theta Kappa and transferred from RVC to Duke University where she is currently a senior set to graduate in 2016 with a major in Biomedical Engineering.

Here’s a profile on Janet from the Duke University Pratt School of Engineering website. 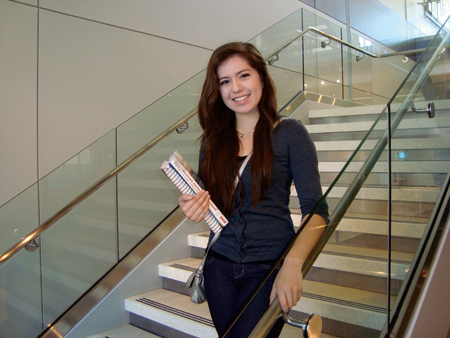 “Grow Your Own” Graduates First Class of Teachers

In 2006, Rock Valley College signed on to a state-wide grant program, Grow Your Own Illinois, as the community college partner in the Rockford consortium. The Grow Your Own (GYO) idea is simple — it takes a community effort to recruit, support, retain, and graduate teacher candidates who are from the community, who represent the community, and who plan and expect to teach in schools located in their own neighborhoods. GYO is literally charged with “growing our own” future educators.

National Louis University (NLU) is the senior educational partner that offers upper-division courses in Rockford (on RVC’s campus) leading to a bachelor’s degree in elementary education with an endorsement in middle school science. In April of 2012, the first cohort of five GYO teacher candidates completed student teaching and graduated from NLU. Kevin Bruce, Starla Copeland, Tomas Garza, Colleen Pete, and Elizabeth Wilson were the inaugural class of GYO 2012.

In May of 2012, it was announced that Rock Valley College student Rebecca Hines won the Paul Simon Student Essay Contest for the state of Illinois. Her essay was chosen as the winner by a panel of ICCTA (Illinois Community College Trustees Association) members from amongst 24 entries by students representing community colleges from across the state.

This contest is an annual event open to all currently enrolled RVC students. To qualify, each essay must be fewer than 500 words and must address the contest theme of “How My Community College Has Changed My Life.” Each year RVC chooses one winner who receives a monetary prize, special recognition at RVC’s Writing Awards Ceremony, and entry into the statewide contest.

Hines is the first and only student from RVC to claim the top prize in the state competition since the competition was created in 1990.

For winning the state’s top honor, Hines also received an additional $500 award and a trip to a special awards luncheon in Normal, Illinois, where Lt. Governor Sheila Simon was on hand to help present the scholarship named after her father, Paul Simon. 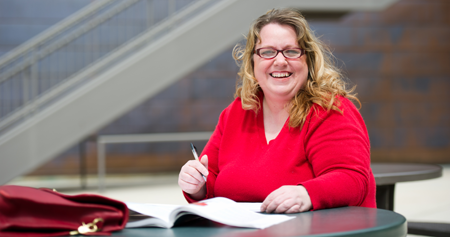 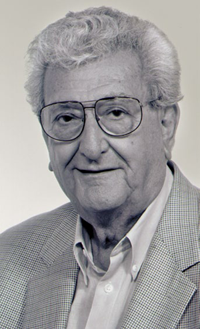 The Rock Valley College Composition and Literature Department’s annual Visiting Writer Series brought in special guest, Daniel Wallace, author of Big Fish: A Novel of Mythic Proportions. Wallace presented a lecture and book signing open to the entire community at RVC’s Student Center Atrium on November 8, 2012. Wallace is a storyteller who’s been called one of our finest contemporary comic novelists. His tall tales are flush with classic myth, magical realism and always a touch of the extraordinary. He is the author of four novels including Big Fish, which was adapted into a blockbuster film of the same name by Tim Burton in 2003. 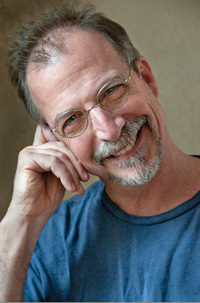 RVC Ladies Put a Ring on It

It was a stellar year for RVC Athletics in 2012, especially on the women’s side. Misty Opat led her women’s basketball team to the program’s first national title on March 17, 2012, in Rochester, Minn.

In the first round at the national tournament, RVC defeated Montgomery College- Rockville, 67-62 in overtime. Revonnia Howard tied an NJCAA tournament record in that game with 28 rebounds. The record was originally set in 1979. Howard gave the Golden Eagles a three point lead with under 20 seconds to play in overtime with a bucket in the paint. Jessica Gamble later sealed the win by sinking two free throws to make it a five point lead. 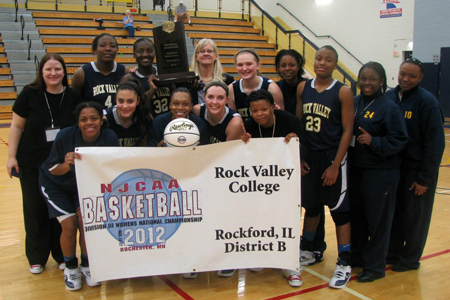 Later that year, on November 10, 2012, Abby Jenkins took her Golden Eagles volleyball team to the program’s third national championship with a win over national powerhouse Brookhaven, 25-22, 25-10, 25-27, 25-18. It was the third straight season that Jenkins had led RVC to the national tournament as her 2010 and 2011 teams both finished in third place. The team’s 40 wins (40-8) that season stand as the most in the program’s history for a single season. 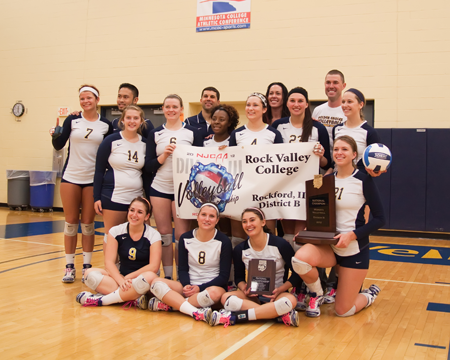